The Central New Jersey chapter is currently being run by a committee of CM professionals committed to reviving the chapter.

Pat Agius has over 40 years experience at all levels of the healthcare continuum. Pat earned her BS from St. Joseph’s College, NY in 1984 and has been a Certified Case Manager since 1997, Certified in Healthcare Quality since 1999. With more than 20 years in case management, Pat has spoken on Discharge Planning, End of Life Care, Case Management & Certification; Home Care & Hospice issues. She is the Co-Author of a book, “End of Life Care for Case Managers” by HCPro, (2005) along with Jackie Birmingham, which was written for case managers & has done radio presentations as well.

In 2021 Pat earned the recognition as a CCM Fellow and is now listed along with 5 others as a CMSA Founding Fellow.

Pat has had various roles on boards and task forces in healthcare and in the community. In addition to several board roles in case management, Pat has served as President of the NJ Association for Continuity of Care; President of the NJ CMSA Chapter ( 2004-2007) and as Executive Director along with several other roles; and as President, Mid- Atlantic CMSA Chapter (2012-2014) and was the CMSA CPC representative from 2006-2007 and the National CMSA Treasurer (2007-2009). She served on CMSA’s Membership Committee in 2016; the Chapter Ambassador from NJ and MA Chapters from 2019-2020 to the CMSA Foundation and has been on the National Education Committee for Conference (2017, ’18, ’19). She is a Member of the National CMSA Audit and Finance Committee for 2019-2021.

In her home community at Millville by the Sea she is VP of the Summerwind HOA. Pat is currently the VP/PE for MA CMSA (and will become Chapter President on 10/22/20) and is the Director for Education for the Chapter and Committee Member, for Membership; Sponsorship and Public Policy. She also serves as Director for the Delaware Extension of the Chapter. At the June 2020 National Conference, Pat was (elected in May) as a Director to the CMSA Foundation for a 3 year term. As of July 2021, Pat is now the Secretary on the CMSA Foundation Board of Directors. 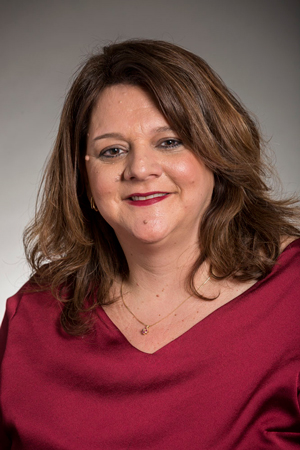 Maria Chornobroff is the Executive Director of the Case Management Society of Central New Jersey prior to that she served as the treasurer of the CMSA of Central New Jersey from 2018-2019 and the President from 2019-2020. She is the Senior Director of Nursing at Bancroft and is a dedicated healthcare leader with more than two decades of nursing experience.  Prior to joining Bancroft Maria served as a Nurse Case Manager and Psychiatric Nurse at various programs throughout New Jersey. She earned her Diploma of Nursing from Charles E. Gregory School of Nursing and her undergraduate and graduate nursing degrees from Kean University. She is also a Certified Brain Injury Specialist and a member of the NJSNA Region 6. 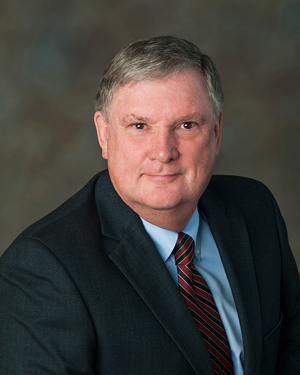 A graduate of LaSalle University with a Master’s in Nursing Administration, Michael is the author of two nursing texts: Using Nursing Case Management to Improve Health Outcomes (1996) and Reinventing Your Nursing Career (1998). His expertise is in critical care and in case management/rehabilitation. He qualified as a certified critical care nurse (CCRN) in 1979 and as a certified case manager (CCM) in 1992. He is founder president of LifeSpan Care Management LLC, a fifteen-year-old firm that offers health coordination and advocacy services to those with chronic or catastrophic illness or injury. Michael serves as an adjunct clinical instructor for the Rutgers Camden School of Nursing. Michael has traveled and lectured widely on the topics of medical case management and served as an expert witness for civil court proceedings regarding quality of care in hospital and long-term care settings. 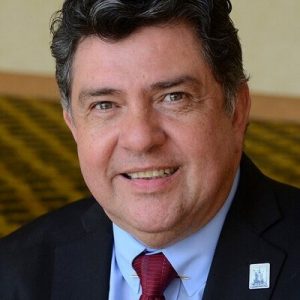 José M. Santoro holds an MBA from Farleigh Dickinson University and has over 40 years’ experience in the medical industry. Mr. Santoro has functioned at various Management Levels in large corporations functioning as Vice President Business Development, Regional Vice President of Managed Care and Contracting, as well as National Managed Care Accounts Manager. Mr. Santoro served in the United States Navy Reserves and retired in 2000 serving his last years at the Head Quarters of Fleet Hospital 500, Combat Zone Twenty-Two, Fort Dix, NJ. He is the President of Medical Cost Management Inc., a company he founded in 2004. He is currently the Senior Director of Managed Care at Amerita Specialty Home Infusion responsible for Contracting for the Eastern US. 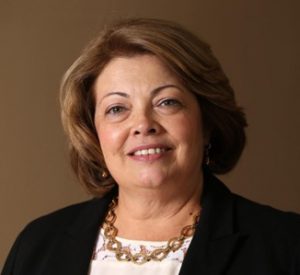 Ana Nogueira has over 20 years in the case management field and has been a Certified Case Manager since 2004. She is presently the Director of Case Management at Trinitas Regional Medical Center/RWJBarnabas Health since 2018. Prior to that Ana worked for other hospitals as well as an LTACH and was also employed by several insurance plans, worker’s compensation, no-fault and group health. In addition to working at TRMC/RWJBarnabas Health, Ana works perdiem as a psychiatric nurse at Bayonne Medical Center. Ana is also involved with the National Association of Hispanic Nurses – NJ Chapter since 2008 when she was determined to re-energize the chapter in NJ. She was president for three years and has been the Treasurer since 2012. Ana is a nursing diploma graduate of Mountainside Hospital in 1998 then pursuing her BSN, MHA and MSN from University of Phoenix. Most recently, Ana became certified as a legal nurse consultant. 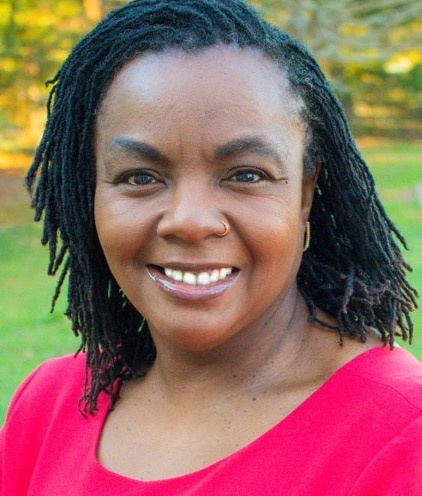 Lisa Parker-Williams has over 30 years of experience as a Registered Nurse and is known for being a strategic, hands-on, collaborative leader. Her expertise is in improving health outcomes, lowering costs, and improving the patient experience in the healthcare system. In addition, she is an advocate for patient-centric care and meeting the needs of underserved populations. Her clinical experience includes multiple inpatient specialties, long-term care, home healthcare, and healthcare insurance. Lisa earned her Doctor of Nursing Practice from Rutgers The State University, her MBA from Saint Peter’s College, and BSN from Long Island University, the Brooklyn Campus.